The 10th Anniversary of SAS & Zhongshan Forum on Weather, Climate and Atmospheric Environment Held at NJU

The School of Atmospheric Sciences (SAS) at Nanjing University (NJU) held its 10th anniversary celebration which featured Zhongshan Forum on Weather, Climate and Atmospheric Environment on Xianlin Campus, from October 13 to 14, 2018. Many distinguished experts, scholars and guests participated in this event. They are: academicians of the Chinese Academy of Sciences (CAS), Jifan Chou, Dunxin Hu, Congbin Fu, Mu Mu, Huijun Wang and Renhe Zhang; Wenqing Liu, academician of the Chinese Academy of Engineering; Shaochen Liu, academician of Academia Sinica; Markku Kulmala, academician of Academy of Finland and a foreign academician of the CAS; Deliang Chen, academician of The Royal Swedish Academy of Sciences and a foreign academician of the CAS; delegations from other universities and institutes at home and abroad, from national and provincial meteorological and environmental bureaus; some alumni of 78th, 83rd and 98th grades from SAS; faculty and students from SAS. ZhongYang, executive deputy-secretary of CPC's NJU committee, delivered a speech on the opening ceremony which was presided over by Yinong Pan, secretary of CPC's SAS committee.

Aijun Ding, dean of SAS, reviewed the achievements made in various aspects since the establishment of SAS in 2008, including personnel training, team building, scientific research, international cooperation as well as basic capacity building on the opening ceremony. 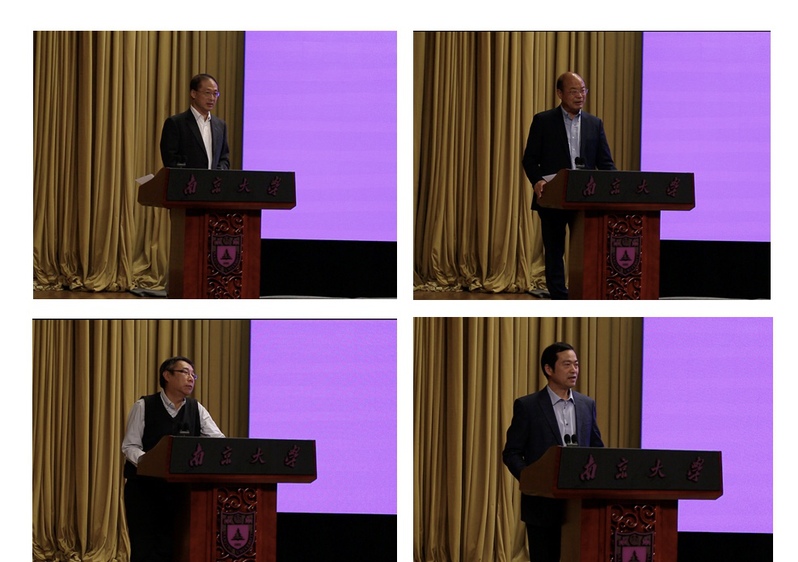 Deliang Chen, a foreign academician of the CAS, academician of The Royal Swedish Academy of Sciences and an outstanding alumnus of NJU, was appointed as director of the Alumni Advisory Committee on Discipline Development Strategies of SAS, delivering a speech on the ceremony. 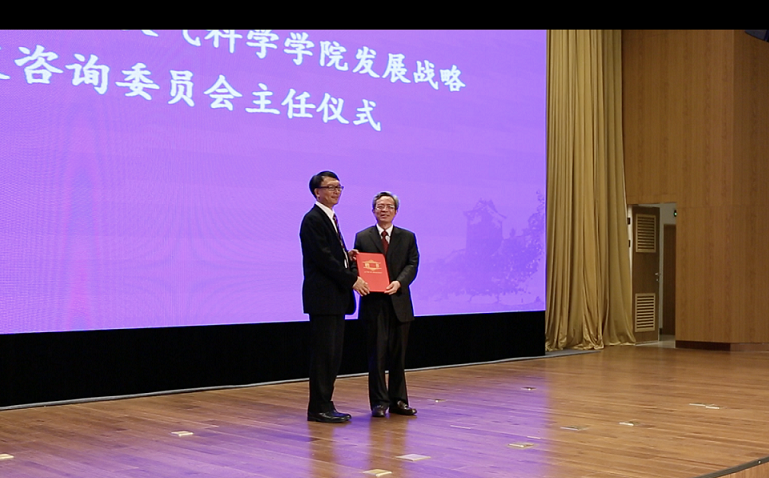 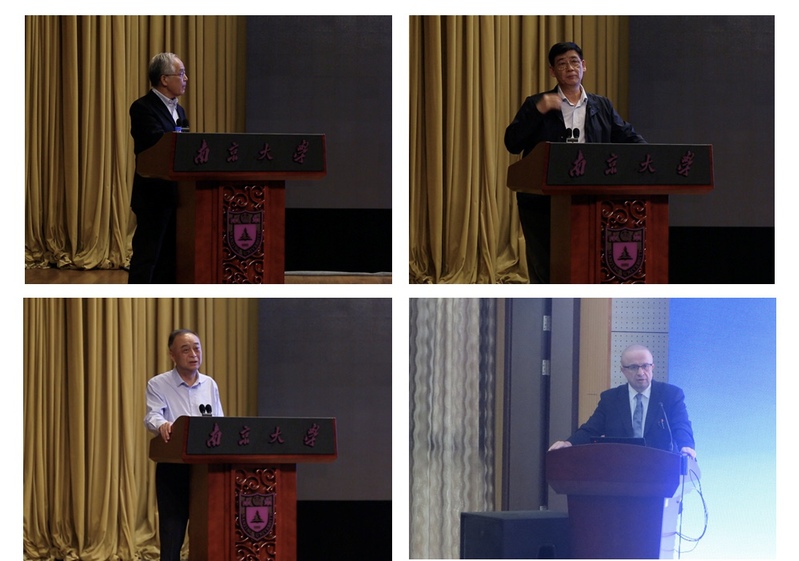